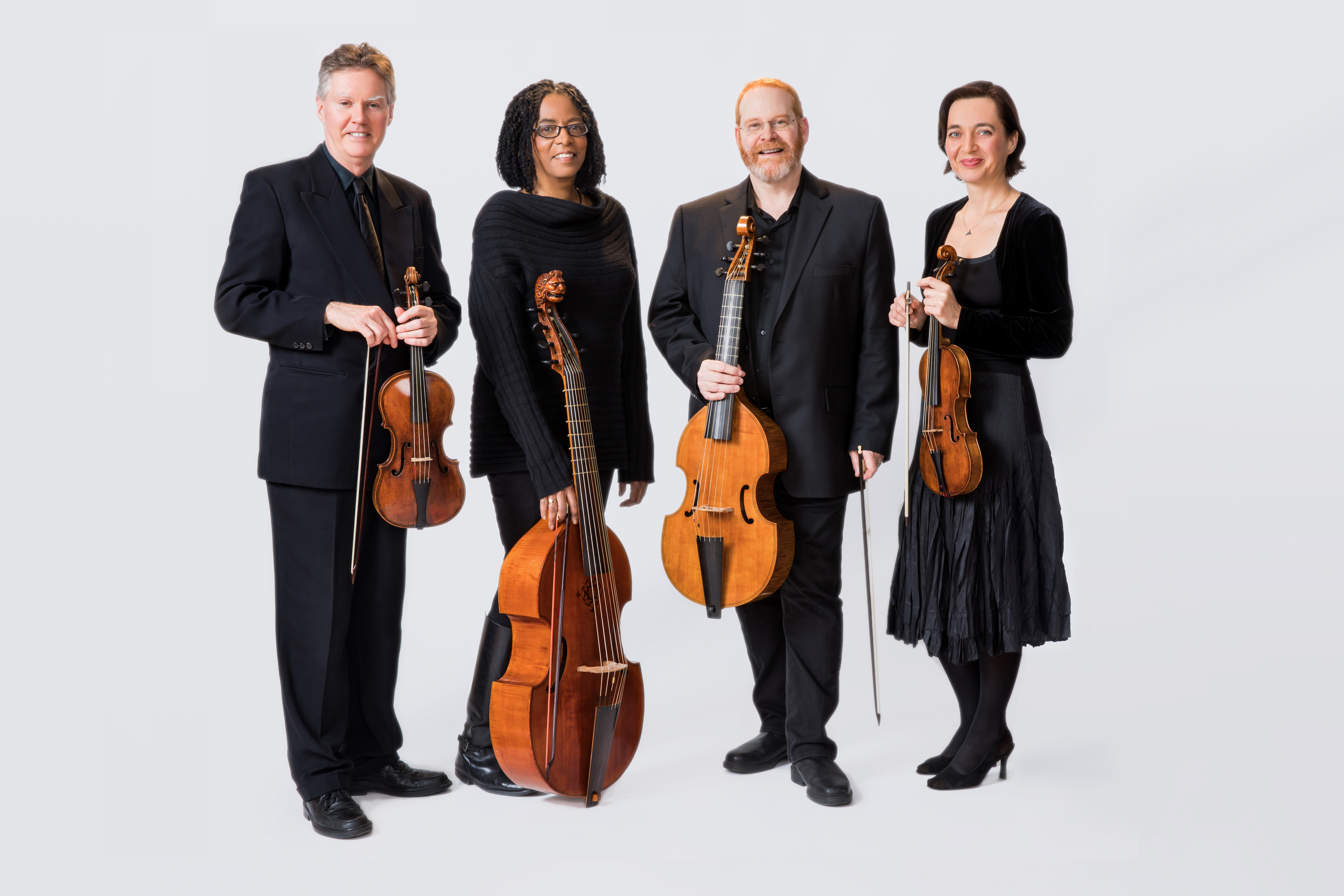 Abendmusik, New York’s Early Music String Band, showcases the rarely-performed repertoire of the late 16th and 17th centuries composed for string consort. The term “Abendmusik” refers to the free concert series established by the organist Franz Tunder in Lübeck churches in the 17th century. It was cultivated further by North German composer Dieterich Buxtehude in the early 18th century. Historically, Abendmusik programs featured sacred and secular vocal and instrumental solo and chamber works, as well as solo organ. The series became so popular, as a result of the free admission and the featured compositions, that it grew into a respectable cultural institution.

"The blending of styles" was a well-thought program concept. I was particularly impressed by the sensitivity to 'gamba consort style' and the several solos, duets trios that allowed each of you to shine." - Frederick Renz, Director, Early Music New York

"Awesome concert: intense, beautifully played to a rapt audience. Was especially impressed by the blend achieved by the two violins with the consort of four . White is complicated and maybe underappreciated but quite wonderful in his own universe. Loved the interspersing of a bit of Byrd and others to kind of clear the palate for more White. Performers were totally in the zone tonight!" – Nancy Tooney